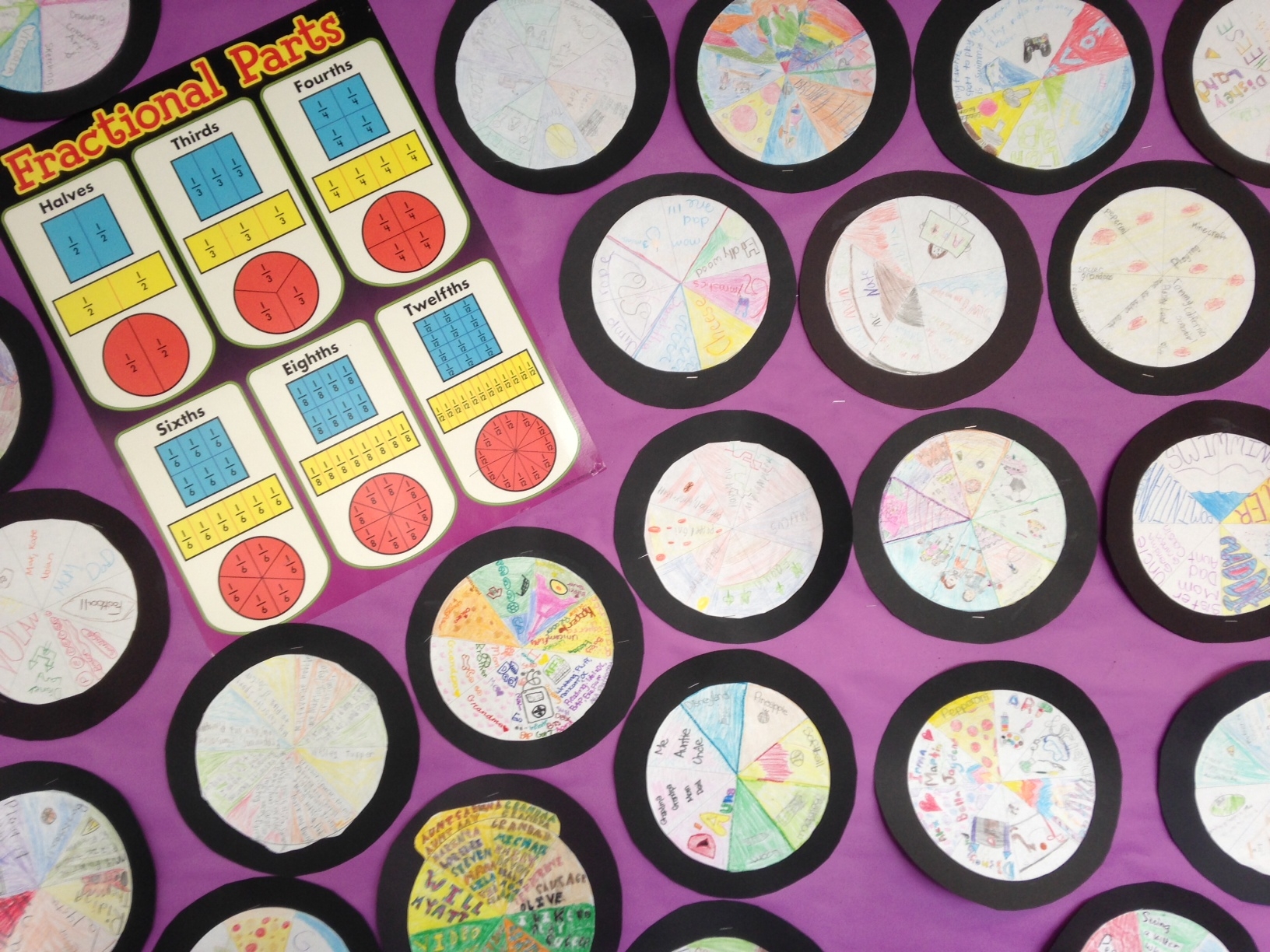 We will be using the district-adopted curriculum as our core for math, creating multiple opportunities for enrichment. This is an adopted text by the district, and we will be learning this new program together.

One of the goals of Project M3 is helping your child grow in his or her ability to communicate as a mathematician and in the process become a better problem solver.

What is mathematical communication? It is any situation in which a person is attempting to convey ideas, thoughts, questions, or conjectures about mathematics to others. This view of mathematical communication extends beyond talk although classroom conversation, students, to teachers and students to students area a central focus. People can communicate their mathematical thinking in spoken words and gestures, with physical models or technology, in pictures, in symbols, in written words, or in graphs, tables and other devices. All of these different forms of communications will be important as students explore and investigate mathematics.

Many students give up quickly when a math problem looks unfamiliar. However, students who have had practice in talking at length with their peers and teacher about solving mathematics problems tend to persist longer in trying to understand a new problem. As they get used to the process of explaining their thinking and revising their thinking in light of others' comments, they come to understand that it takes time to think through a problem. They don't give up as quickly. As the class becomes more practiced at communicating mathematically, students are motivated to organize, consolidate, and clarify their own thinking in order to be able to participate with their peers. Students learn to view problems from different perspectives and to appreciate a variety of thinking and problem solving styles as they listen to their peers' methods of solving problems.

We are pulling from a variety of resources to give students hands-on activities as well as developing their critical thinking skills in math.